Sharing a Vision for Main Beach and The Spit 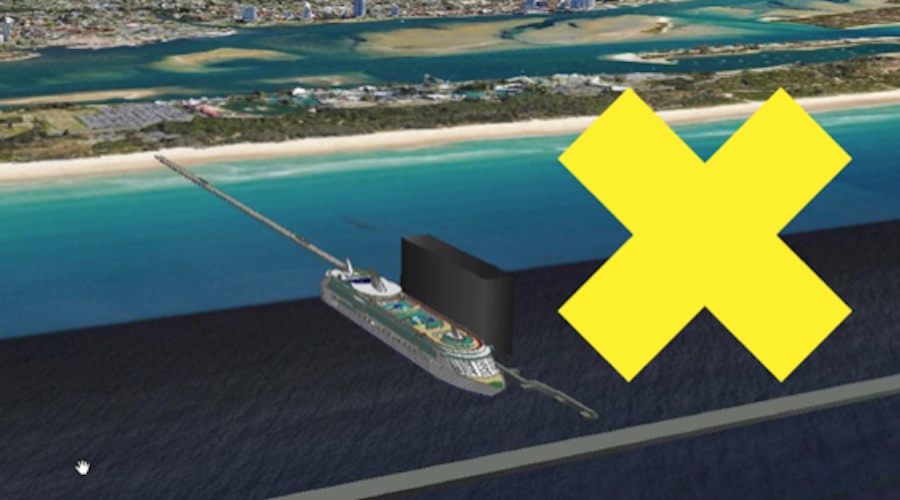 The Main Beach Association opposes this terminal for a number of reasons:

1.  It is proposed to be built on Philip Park which is public parkland and due to the number of buses, cars and taxis it will need to accommodate it be completely filled in and sealed.

2.  The traffic chaos caused by getting 6000 people on and off a modern cruise liner would be overwhelming.

3.  The cost has gone from an originally estimated $100M to $600M. all to be funded by private investment.

4.  In 2017, the Gold Coast City Council received a feasibility study report, from Price Waterhouse, evaluating the CST proposal.   The Council redacted part of that report and still continues to do so.   We believe that the redacted part of the report contains the reasons why the CST should not be built.

5.  Queensland Government is funding a new CST at Luggage Point, Brisbane, and will not provide any funding for the Gold Coast CST.   This new Brisbane port has now started to be built and is expected to be completed in time for the cruising season in 2020.

6.  Some Cruise Ship Companies are also investing in the new Brisbane CST.